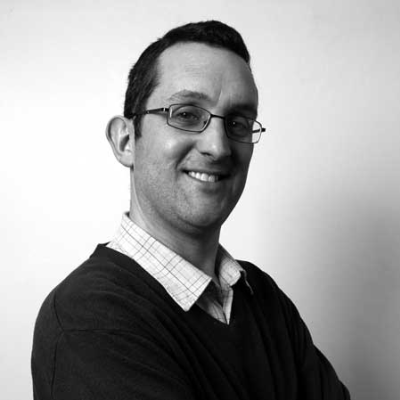 Huw is editor and writer at The Cricketer after 15 years at the Telegraph. He wrote The Toughest Tour: The Ashes Away Series Since the War. After reaching the heady heights of Suffolk IIs, he has concentrated on writing, but still plays friendly stuff and wishes lbws were outlawed. He was also once run out by Mike Gatting in a charity match (“it was never out!”). 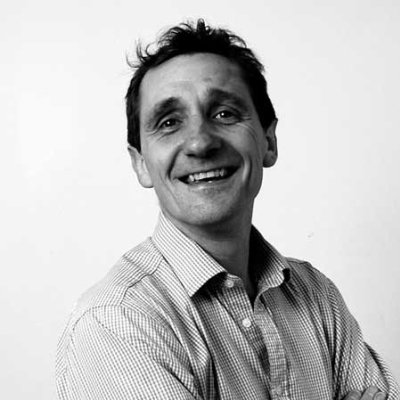 Jim has worked in cricket's commercial sector since the turn of the century. Before that, he had a professional career with Nottinghamshire and also in New Zealand. Loves to make clients happy. Hates to be told he's a tight Yorkshireman. 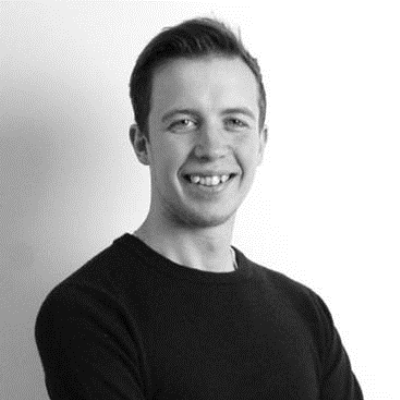 Chris has his mind on the figures and an in-depth knowledge on all things cricket and The Cricketer. Being with the company for four years Chris is well equipped to manage our accounts, clients and those all-important subscriptions with some writing thrown in too. A true allrounder who is trusted by all members of staff, there is not much that goes on at The Cricketer without Chris’ valued input. 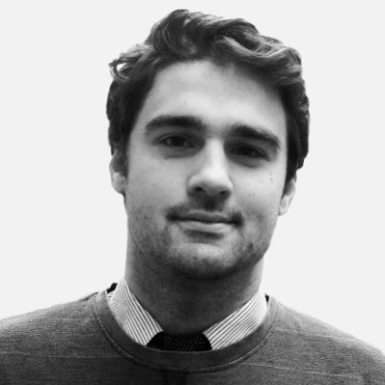 Sam arrived at The Cricketer just in time for the Ashes in 2017 after a 20-month stint at the Daily Mail, having previously been on the books of the Press Association and the Swindon Advertiser. A middle-order batsman with way too much bottom hand, he proudly holds the record for the most sixes ever hit by a White Horse CC batsman and, away from cricket, is an occasional quizmaster, budding Italian cook and once upon a time scriptwriter. 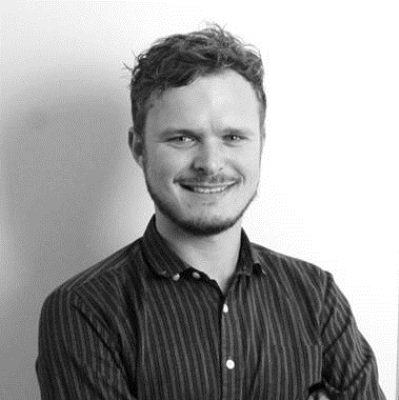 James Coyne has worked for The Cricketer since 2016, when he returned from researching Evita Burned Down our Pavilion: a cricket odyssey through Latin America, which was (finally) released in May 2021. He loves all cricket, but has a particular interest in the Associate nations, dating back to bibulous tours of Eastern Europe in his twenties. Among his other magazine duties he writes the ‘Global Game’ column and has co-edited Wisden Cricketers’ Almanack’s ‘Cricket Round the World’ section since 2012. He also contributed to The Cricketer’s Anthology of the Ashes. At weekends he tries his best to keep up with fitter, younger and better cricketers at Flitwick CC in Bedfordshire. 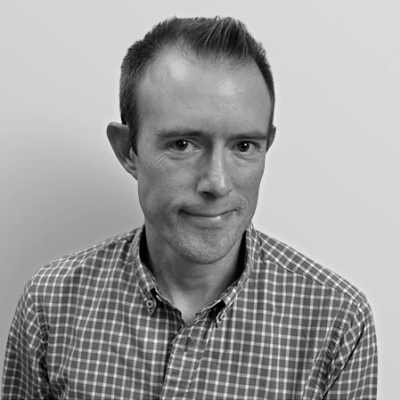 Over a twenty-year design career, Geoff has worked on magazines in fields as diverse as classical music, hiking, sailing and the countryside. He was a reader and subscriber of The Cricketer for many years before becoming its Art Director. In summer he can often be found hiking in the Swiss Alps, or enjoying the cricket and a beer at the St Lawrence ground. 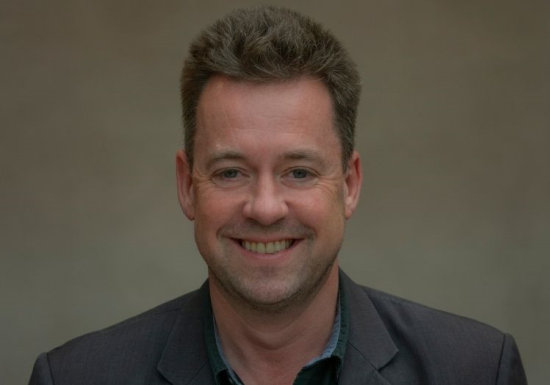 George first wrote for The Cricketer in 1997. Since then he has been Cricket Correspondent of The Birmingham Post, Spin magazine and, for 10 years, ESPNcricinfo. In between times, he worked for The Guardian and The Times and ghosted Jonathan Trott’s autobiography. He re-joined The Cricketer as Chief Correspondent in November 2021. 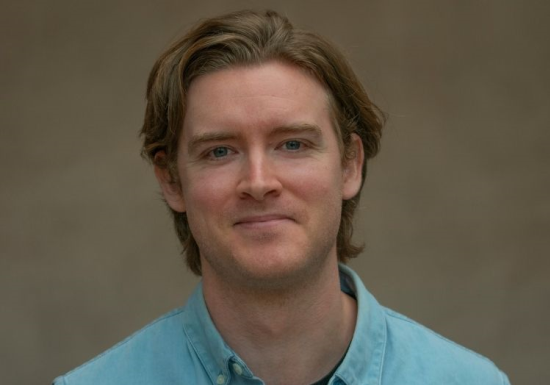 Owen joined The Cricketer in December 2015 following a work experience placement in the summer. A graduate from the University of East Anglia where he studied American History & Literature, a study abroad year led to a ‘History of Baseball’ class in San Francisco where he attempted to convince the tutor of cricket’s inner beauty, failing miserably, the Oakland A’s fanatic was not having it. A keen skier outside of the cricket season, Owen has fallen down mountains across three continents, working two full seasons in France & Australia. 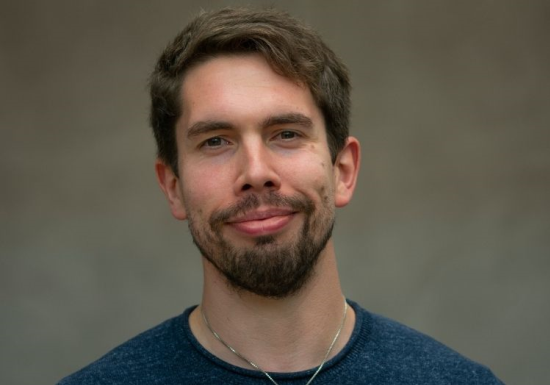 Nick joined The Cricketer prior to the sleepy summer of 2019 following spells at Sky Sports, Newsweek Media Group and News UK. He's reported from some of the biggest events in sport, including the Ashes, the Champions League, the Ryder Cup, the Rugby World Cup, the Commonwealth Games, and world championship boxing bouts. A shameless slogger and a rubbish offspinner, Nick spent several years as a teenager at Ashtead CC but tries to limit his outings these days as much as possible. Away from cricket, he's a craft beer snob, a regular festival goer and a fitness obsessive. 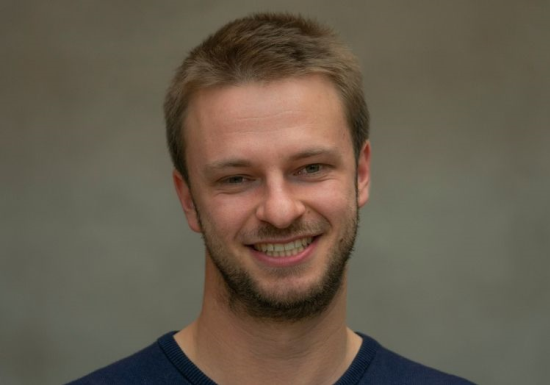 Nick Friend has worked for The Cricketer since shortly before the 2019 World Cup, when he joined from CNN Sport. He loves a long read and was named the Christopher Martin-Jenkins Young Journalist of the Year for 2020. His cricketing interests stretch as far and wide as the life and times of Maroŝ Kolpak, the T20 Mascot Derby and the associate game in South America, where he spent a year as a 20-year-old as Cricket Argentina’s assistant coach in Buenos Aires. Among his roles, he leads The Cricketer’s coverage of the women’s game and writes regular features on county cricket. In his spare time – if such a thing exists – he captains a team at North Middlesex CC, where he is also a member of the club’s committee. 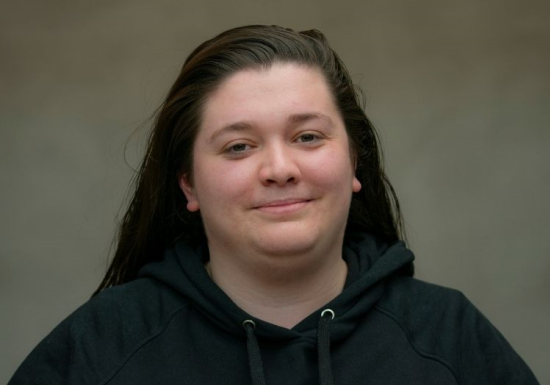 Elizabeth joined The Cricketer as an intern in January 2021 and hasn’t left since. A relative late-comer to cricket, she first donned her whites while studying geography at Lancaster University and took three years to hit a boundary (which was celebrated more exuberantly than her idol Carlos Brathwaite celebrated his World Cup-winning sixes). Away from cricket, she will likely be found eating chip barms at Manchester Storm ice hockey matches, adding books to her growing ‘to read’ pile, or trying (and failing) to learn French verbs. 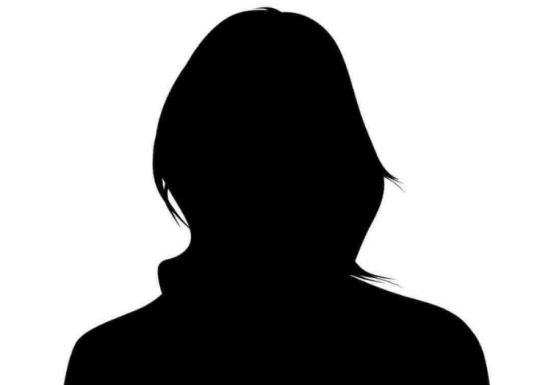