The Advertising Standards Authority (ASA) received complaints that two parts of the campaign had broken rules that ban foods high in fat, salt and sugar from being targeted at under-16s 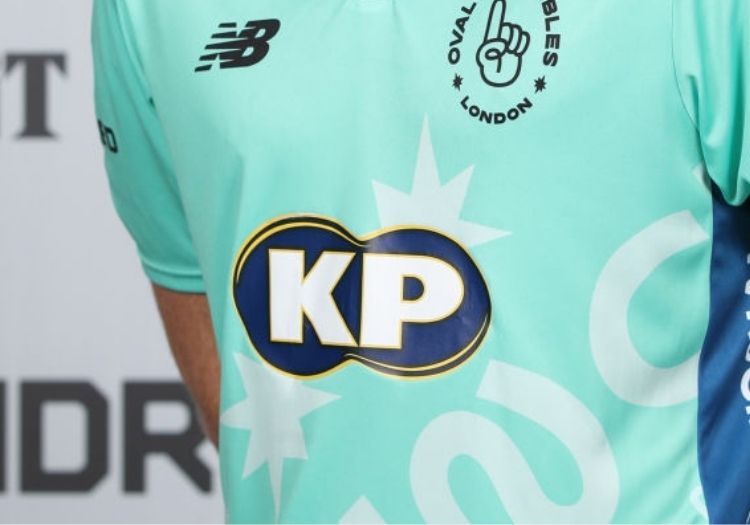 The UK advertising watchdog has banned a promotional campaign for The Hundred after ruling it targeted junk food at children.

The campaign, put together jointly by the ECB and KP snacks, consisting of emails promising to give away 1,000 cricket bats and balls and featuring "bright, colourful, cartoon-style" images of cricket players and branding for KP-owned McCoy's crisps, the shirt sponsor of Manchester Originals.

KP Snacks’ brands provide all the official shirt sponsors for teams in the Hundred, a tournament that kicked off last summer and was designed to attract a young and fresh audience to the sport.

The Advertising Standards Authority (ASA) received complaints that the campaign had broken rules that ban foods high in fat, salt and sugar from being targeted at under-16s.

An investigation from the ASA found that 326 recipients of the email campaign were aged 16 or younger, meaning the campaign had breached the rules.

The investigation also found that an Instagram campaign for KP brand Butterkist, which offered the chance to win Birmingham Phoenix tickets, had broken advertising rules by failing to run with specific targeting criteria to prevent it from being seen by under-16s.

Complaints regarding the advertising were submitted by the Children’s Food Campaign and Food Active. 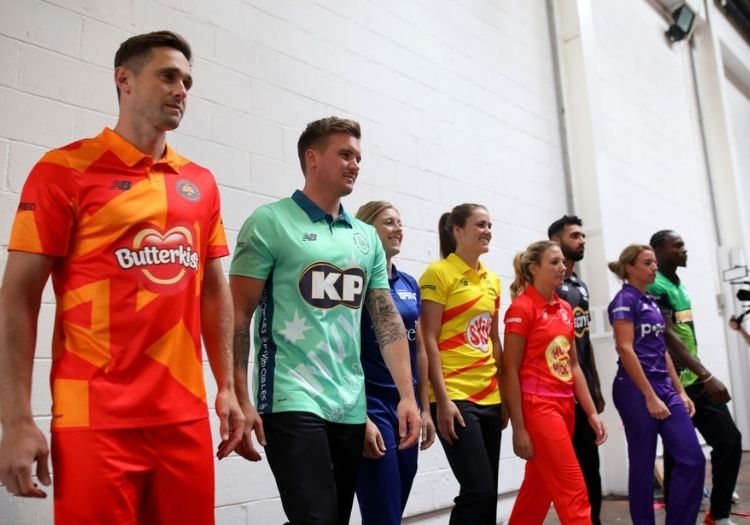 The ASA said: "We told the ECB and KP Snacks to take reasonable steps in future to ensure that HFSS product ads were not directed at children through the selection of media or the context in which they appeared."

A spokesperson for the Hundred apologised for the breach.

"We are sorry that due to an internal error an email promoting a giveaway of free cricket bats and balls was sent to a number of under-16s as well as the adults it was intended to be sent to," a statement read.

"While the email contained a logo of one of our partner’s brands, applicants were not required or encouraged to buy any products in order to apply for the bat and ball and the purpose of the competition was to get more people active.

"We are putting in place additional systems to ensure it does not happen again."

A spokesperson for KP Snacks said: "At KP Snacks we recognise that as a responsible food manufacturer we have an important role to play in helping people make informed choices and enjoy our products responsibly.

"Our partnership with the Hundred enables us to introduce the game to new audiences and the Everyone In campaign is based around inspiring more people to get active through the power of cricket, whether that be through free kit and equipment, access to inspirational matches or exciting challenges.

"We welcome today’s ASA ruling and we will be working closely with the ECB to take on board the recommendations."

Please ensure all fields are completed before submitting your comment!

STAY UP TO DATE Sign up to our newsletter... SIGN UP
Thank You! Thank you for subscribing!